A downloadable game for Android

(Note: This game is still prototype and it is not resemble of the full game and the final result of the whole game. This game is only serve a short platform genre game only.)

My creation is still prototype and this is my first time I create my first game. So I decided to create a simple short platform game for practice. The character such as enemies, sound effect, loot items, even HUD it is still temporary, but the main character and the background is a example for the game that I created it. When I finished create the whole game, it will be different. There would be inventory feature, equip the various weapons, and can explore all of many areas in Tollesia such as Tax office, Parliament office, city hall, an many more.

For now, I just making my first game in form of simple short platform game for practice. Any feature of the game such as access into inventory is still not available. That is why I called intro / prototype version because It still not resemble of the complete game and it needs improvement for further. I hope you enjoy my game. Thanks again.

Note: Story line is not available in intro version

A platform action adventure game it tells a young boy called "The Kid" who lives in the peaceful farm village alongside with his grandma managing a livestock in their farm village. One day, his grandma received a sudden winning prize of holiday gift to travel to Tollesia. Is a country which is famous of hospitality and friendliness, mutual cooperation, and sharing togetherness about race, religion, and culture. Rumored that Tollesia is a friendliest country in the world than mostly other countries, rich of tourist attraction, natural resources, beautiful city view, and various delicious culinary. The young boy is attracted of that online brochure and details about Tollesia so he decided to travel to Tollesia for taking a vacation.

After a few days the young boy was taking a vacation in Tollesia, something wrong happened. All of the Tollesia society become gone rogue. Filled with hatred, jealousy, greedy, and arrogance, alongside with deception and hypocrisy all around them including the country government itself. Making the young boy unsafe, he must fight back against the Tollesia's general public, unveil the truth, and escape Tollesia back to his village, Alone....... 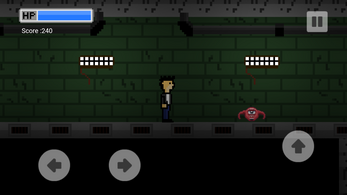 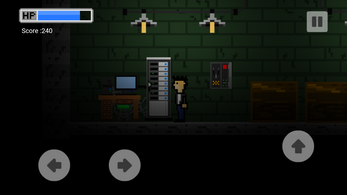 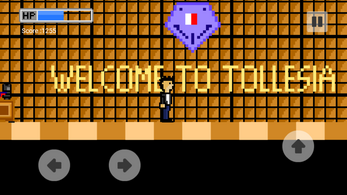 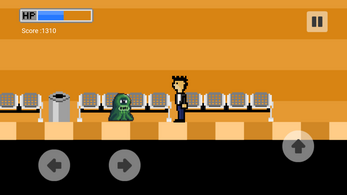 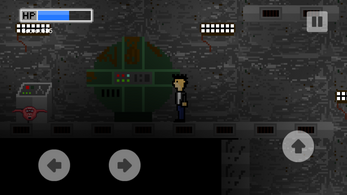